The Allocation of Valenced Percepts Onto 3D Space 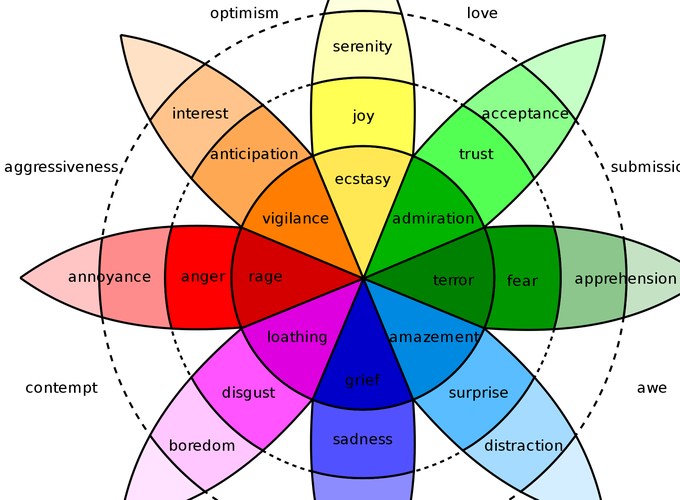 The Allocation of Valenced Percepts Onto 3D Space

Research on the metaphorical mapping of valenced concepts onto space indicates that positive, neutral, and negative concepts are mapped onto upward, midward, and downward locations, respectively. More recently, this type of research has been tested for the very first time in 3D physical space. The findings corroborate the mapping of valenced concepts onto the vertical space as described above but further show that positive and negative concepts are placed close to and away from the body; neutral concepts are placed midway. The current study aimed at investigating whether valenced perceptual stimuli are positioned onto 3D space akin to the way valenced concepts are positioned. By using a unique device known as the cognition cube, participants placed visual, auditory, tactile and olfactory stimuli on 3D space. The results mimicked the placing of valenced concepts onto 3D space; i.e. positive percepts were placed in upward and close-to-the-body locations and negative percepts were placed in downward and away-from-the-body locations; neutral percepts were placed midway. These pattern of results was more pronounced in the case of visual stimuli, followed by auditory, tactile, and olfactory stimuli.