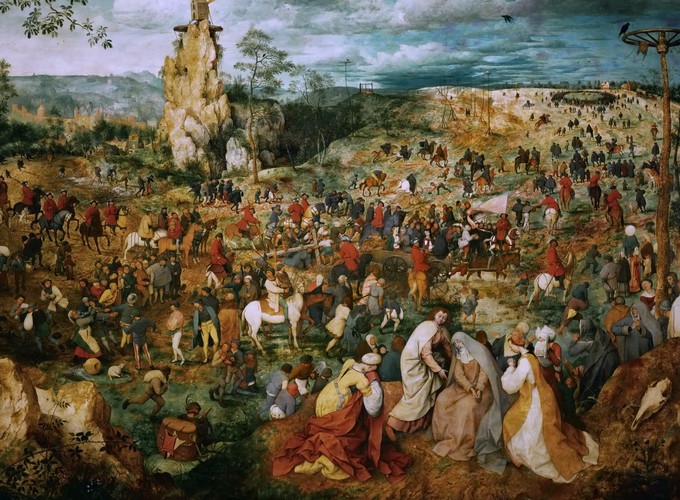 Finite population estimation is the overall goal of sample surveys. When information regarding auxiliary variables are available, one may take advantage of general regression estimators (GREG) to improve sample estimates precision. GREG estimators may be derived when the relationship between interest and auxiliary variables is represented by a normal linear model. However, in some cases, such as when estimating class frequencies or counting processes means, Bernoulli or Poisson models are more suitable than linear normal ones. This paper focuses on building regression type estimators under a model-assisted approach, for the general case in which the relationship between interest and auxiliary variables may be suitably described by a generalized linear model. The finite population distribution of the variable of interest is viewed as if generated by a member of the exponential family, which includes Bernoulli, Poisson, gamma and inverse Gaussian distributions, among others. The resulting estimator is a generalized linear model regression estimator (GEREG). Its general form and basic statistical properties are presented and studied analytically and empirically, using Monte Carlo simulation experiments. Three applications are presented in which the GEREG estimator shows better performance than the GREG one.

Type
Journal article
Publication
In Computational Statistics and Data Analysis, Elservier.
Next
Human Formation of Young People and Adults in Brazil: Proposal for and Evaluation of a Curriculum Component